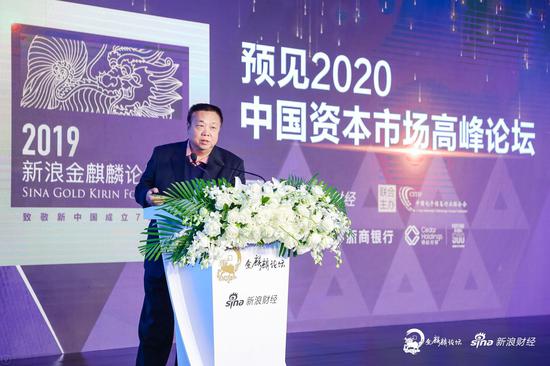 at this time, much of the northern hemisphere receives the most hours of daylight, but it does not bring the hottest temperatures which will come only 20 to 30 days later.